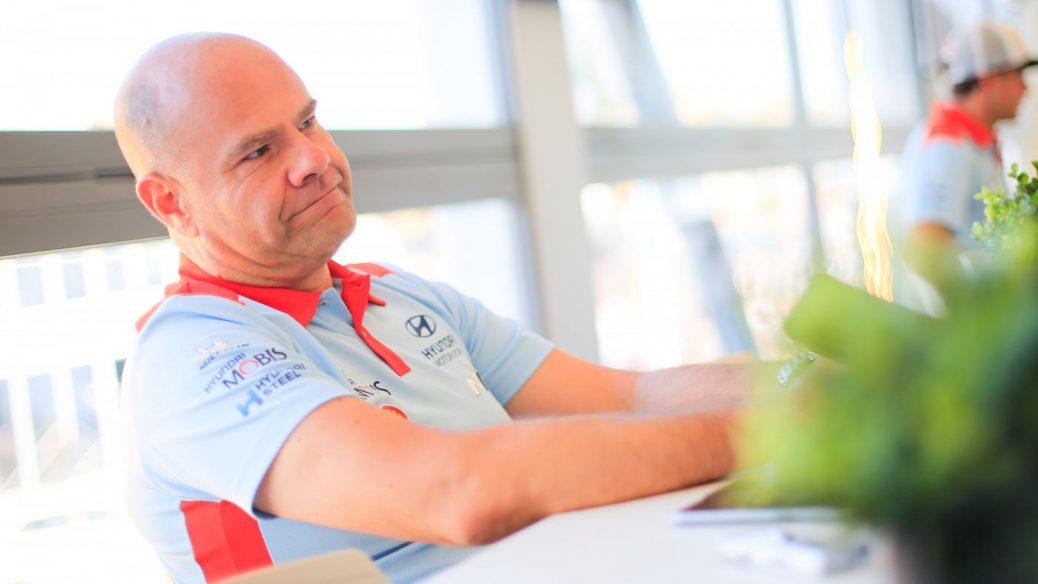 With the WRC returning to action this week, Hyundai Motorsport Team Principal Andrea Adamo addresses some major talking points ahead of Rally Estonia (04-06 September), namely his teams preparedness for the restart to the season. We have a lot of people in the team and it has been complicated to make sure we have everybody tested in Germany, then to make sure we have all the results back before we take the next tests [in Estonia]. But this is the way of life now, nobody says it will be different just because we work in motorsport. Estonia is going to be a tough rally, but we have worked a lot – let’s see how our work has been.