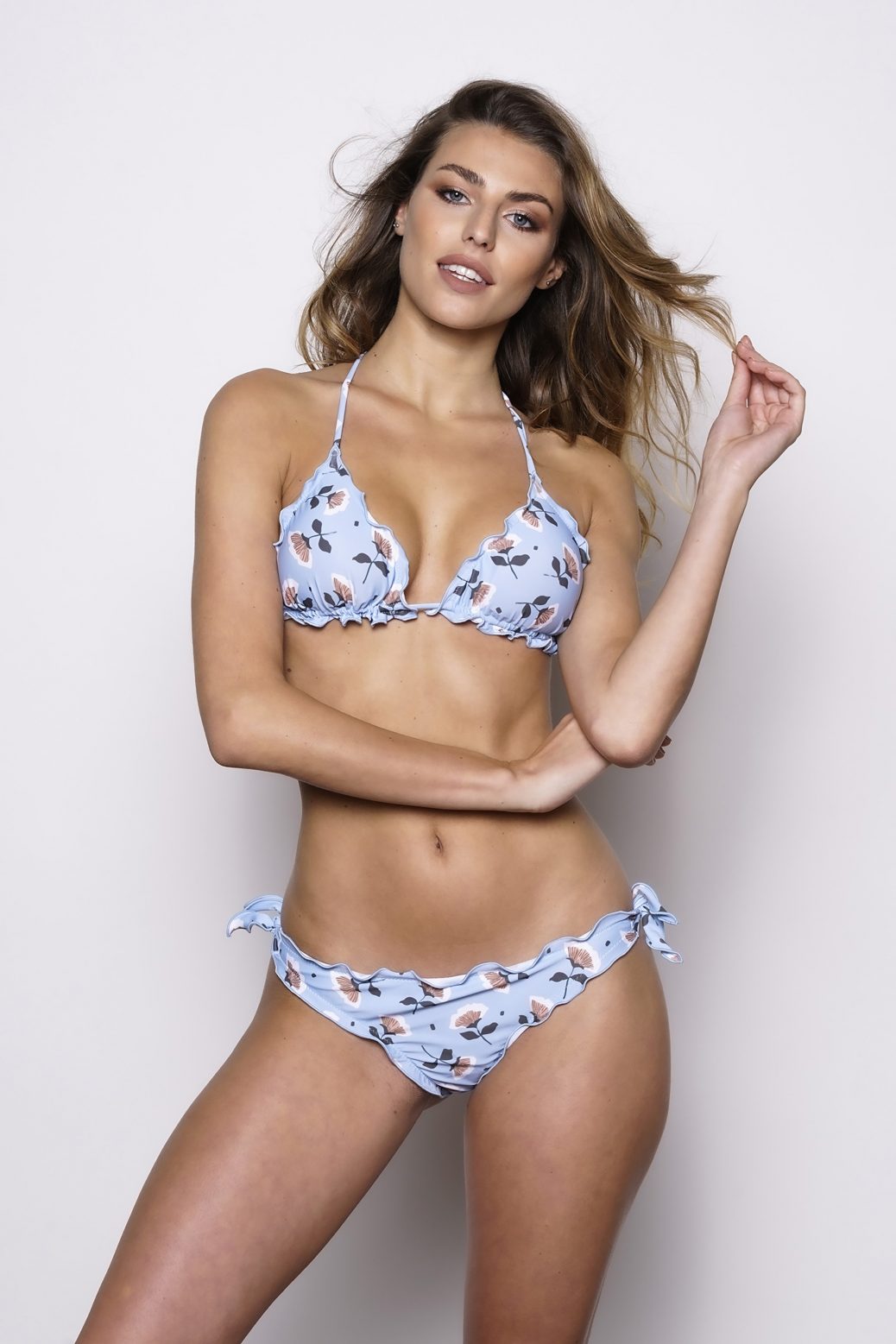 The Italian stunner wore a racing blue, floral print bikini from Wikini & Woxer ahead of the Australian Grand Prix on Sunday where Lance will line up on the grid in Melbourne. Sara, 27, has been dating Canadian-Belgian driver Lance, 23, since the start of last year. They made their first red carpet appearance at the No Time To Die premiere in London last September and have been inseparable since. In Friday practice, Lance escaped punishment ahead of the race after he was accused of impeding Spanish driver Carlos Sainz with British racing champ Lewis Hamilton.