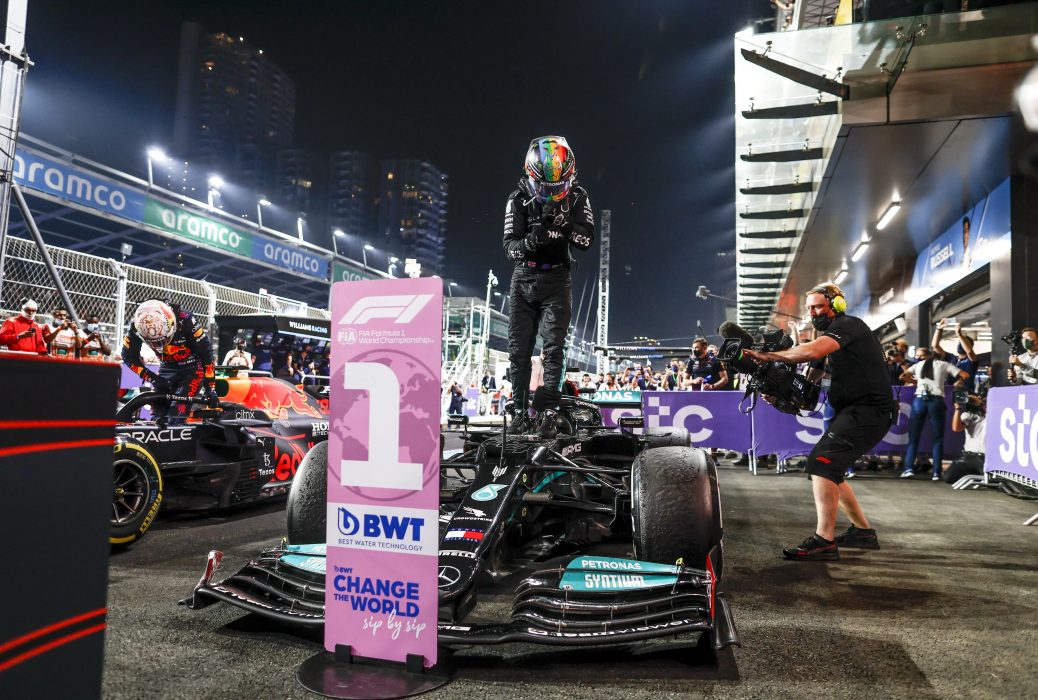 THERE simply is no bigger finish than this – with Lewis Hamilton and Max Verstappen slugging out a battle for the ages in a bid win the F1 crown. The pair have been locked in a stunning tussle all 2021 season for the crown of world champion. But they finished in first and second spot in Jeddah, meaning they are incredibly on exactly the same points total of 369.5 points. There is even an unlikely scenario where Hamilton and Verstappen could finish the season on the same points total – and that would result in the Dutchman clinching world championship victory.