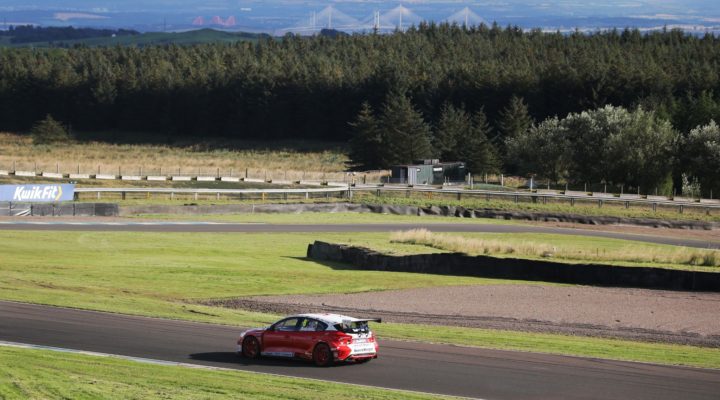 A NEW HOME HERO IN TOWN

The Kwik Fit British Touring Car Championship arrives at its most northern point this weekend as the UK’s best motorsport series speeds into the loveable Knockhill circuit. The local crowd has always backed all BTCC drivers and teams with passion and support, but often enjoyed the sideshow of one of their own going for a title. A BTCC debut at Knockhill in 2017 was followed by a first full campaign a year later. “It was the weekend that we really needed,” he concluded. “We will inherit the points and take the trophy for race one but I’m eager to get that first win in this car across the line. There’s one thing for certain: 25 of the world’s best tin top drivers will be battling it out for honours at Knockhill this weekend.