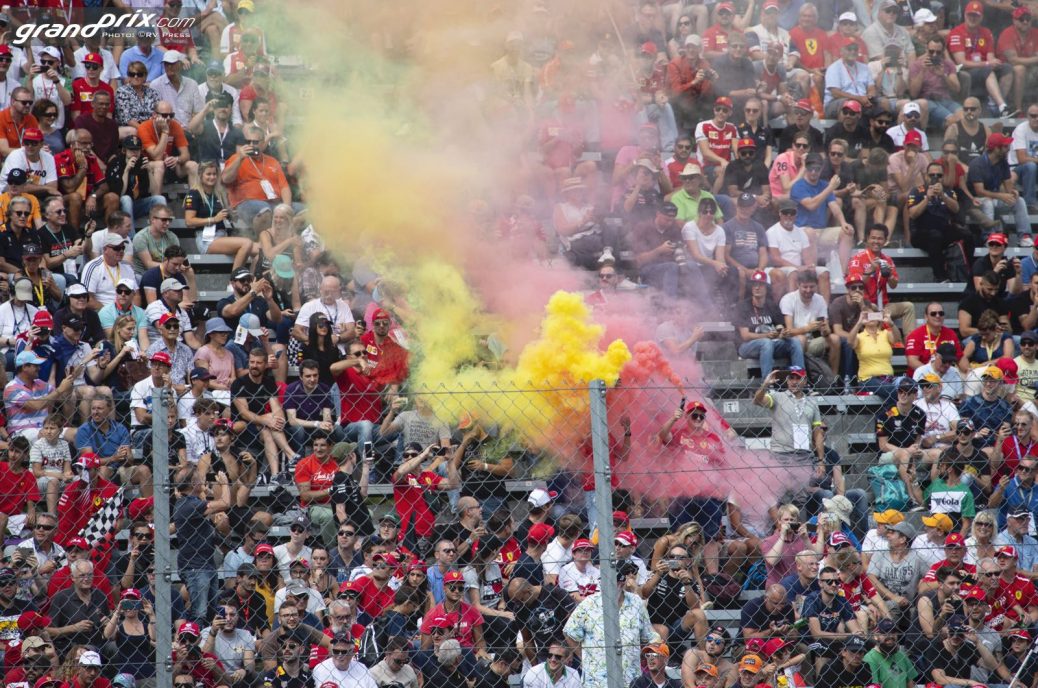 3,000 spectators to be allowed at Mugello

The president of Italy’s Tuscany region, Enrico Rossi, looks set to approve a maximum of 3,000 spectators per day for the Mugello race in two weeks. Sky Italia claims Rossi will sign an order allowing the coronavirus exception “in the next few hours”. The 3,000 spectators will be divided between the circuit’s three big grandstands to celebrate track-owner Ferrari’s 1000th grand prix. “The circuit has three very large and well separated grandstands, so the national 1000-person limit for public events can reasonably be considered a capacity limit for each grandstand,” a spokesman for president Rossi told La Gazzetta dello Sport.