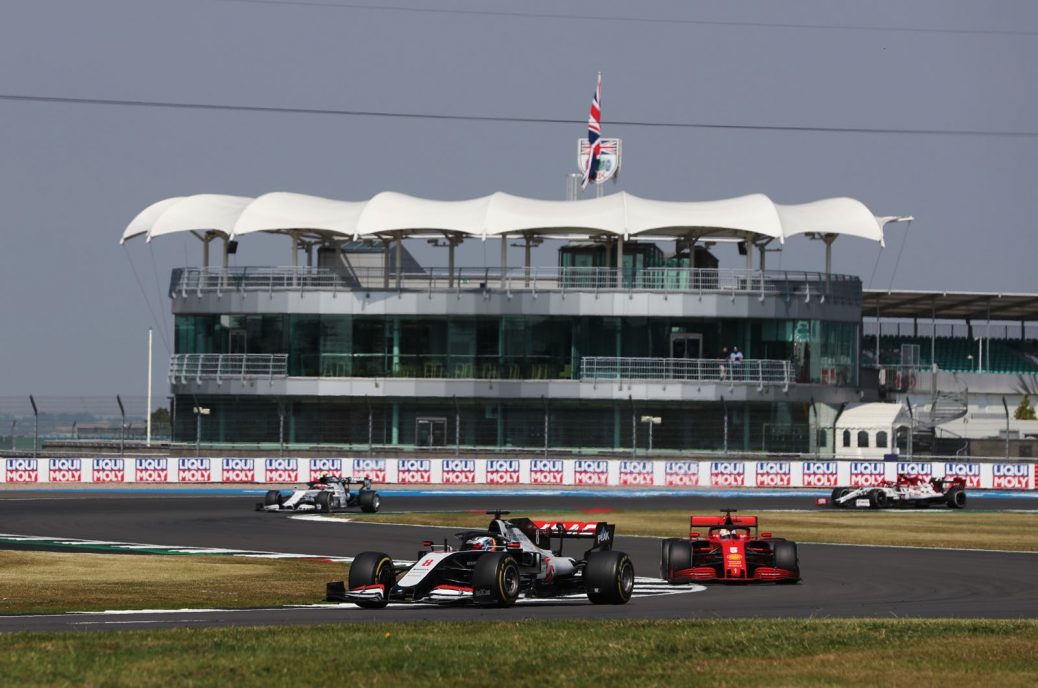 Downforce will be slashed by 10 percent next year, predominantly to help official tyre supplier Pirelli to cope. Hamilton said he thinks the fundamental problem is that in the post-tyre war era, Pirelli lacks the pressure to improve. “Now there’s no incentive for them,” the Mercedes driver said. Next year, ahead of the move to 18-inch wheels for 2022, Pirelli will supply fundamentally the same tyres as in the 2019 and 2020 seasons. Other aerodynamic changes to reduce aerodynamic load will also be introduced next year for the same reason. “Together with the previously announced floor changes, we expect a total of 10 percent less downforce.